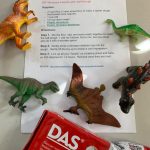 Written by Admin on 28th February 2020. Posted in News, Science

Our home schooled children in year 3 and 4 have been learning all about fossilization during their science lesson. The children have learnt that fossils are the preserved remains or traces of living things from the past. There are many ways to form fossils. The experiment conducted by the children modelled the casting and moulding method. The dent made by the object, in this case were mini- dinosaur figurines in the clay is the mould. It shows the detail of the object’s surface. Groundwater leaks in to the moulds and then evaporates, leaving minerals behind. The minerals dry up and harden and this creates a cast. The children went on to pour pva glue into the moulds and baked in the oven to harden up to reveal their very own fossils! 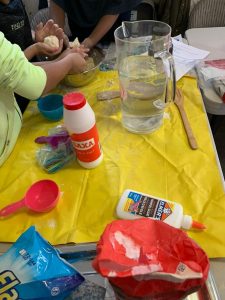 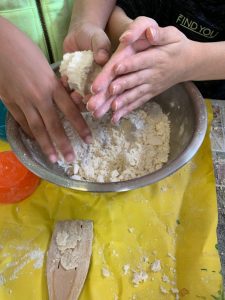 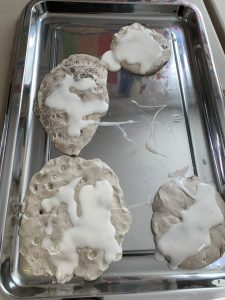